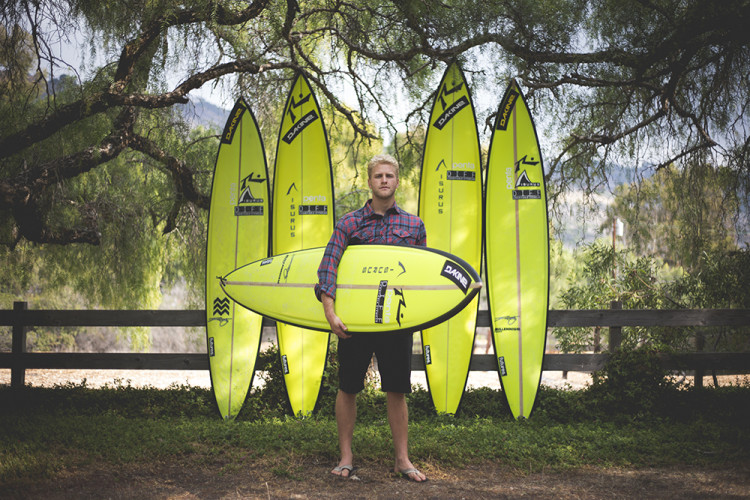 Greetings!  My name is Nic Vaughan, I am 24 years old and am a professional Big Wave Surfer.  This passion of mine involves chasing and riding the largest waves around the globe.  I recently graduated from San Diego State University with a degree in Business Finance.   Upon graduating, I was set to start a career in investments at Morgan Stanley, but decided to take a short sabbatical to chase my dream of pushing the limits of Big Wave Surfing while I still had my youth.  I have made it my full-time commitment to prepare for and to ride these adrenaline-provoking, waves of consequence.  Since my decision to start along this journey, I have gone on to achieve the following:

This adventure is an exciting one which has taken me to the far reaches of places such as South Africa, the Basque Country of Spain, Indonesia, the South Pacific, Hawaii, Mainland Mexico, and up and down the American West Coast.  I am extremely thankful to have my amazing family, friends, and partners Dakine Surf, Rusty Surfboards, Penta Water, DIFF Eyewear, Sports Research and Equinox Fitness Clubs, who have supported my vision and continue to aid me in the pursuit of it’s realization.